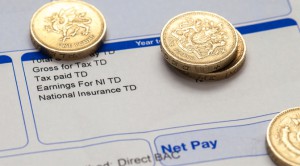 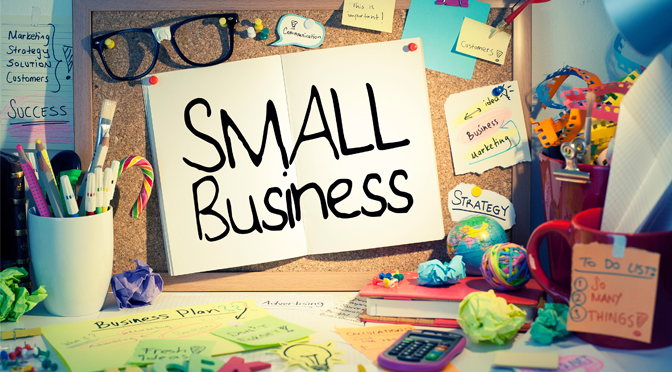 The state of the economy 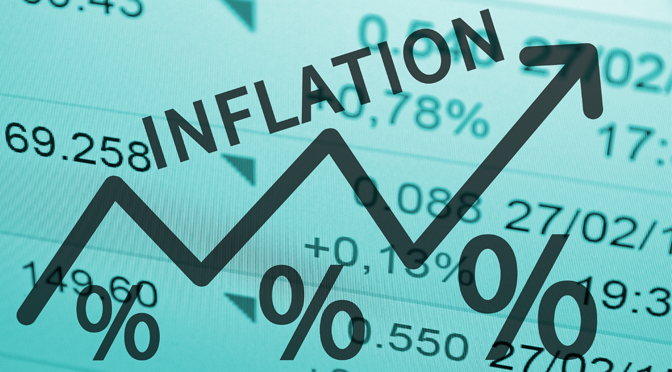 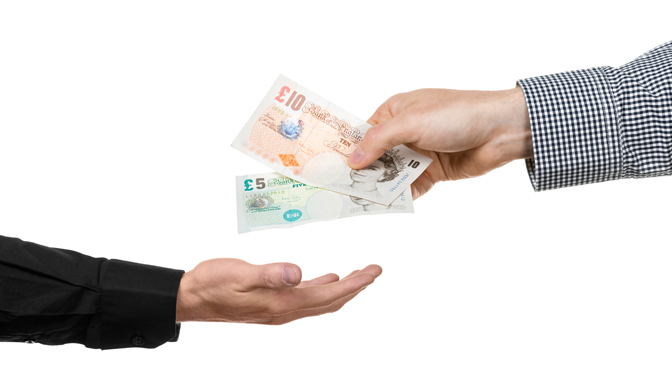 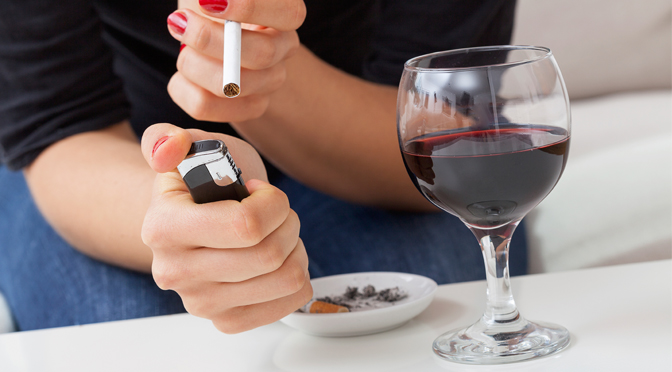 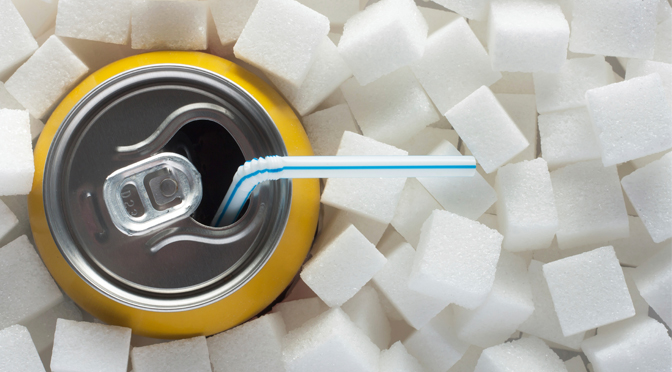 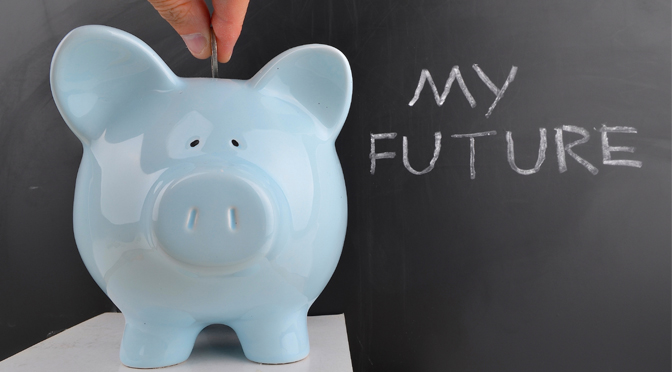 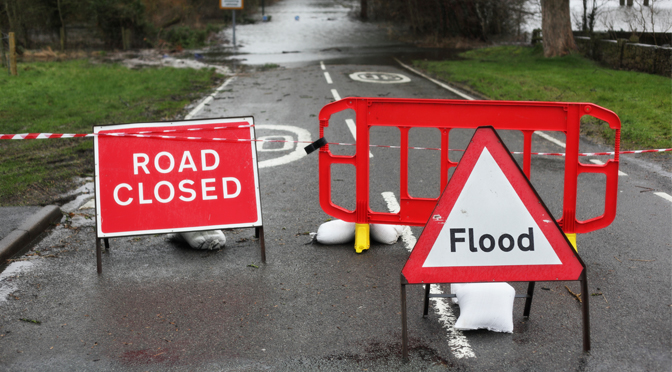