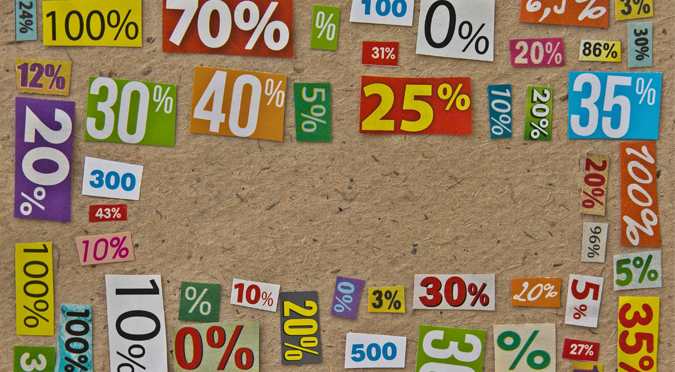 Many company directors will soon be receiving PAYE coding notices for 2016/17, meaning the tax due on dividends drawn will be collected through PAYE.

So why will my tax be collected through my tax code as opposed to in my tax return as it has been done previously?

HMRC are looking to collect tax due on dividends for 2016/17 by amending your tax code for the year. This means you will have far less personal allowance to use against your salaries and will therefore pay more PAYE on this income. For those within the self-assessment system that are required to complete a tax return, the tax you are due to pay on dividend income would normally be due for payment on or before 31st January 2018, however by amending tax codes HMRC get their hands on the tax well before the due date.

The reduction in code number will be based on dividends that were taken within the 2015/16 tax year. The majority of 2015/16 tax returns have now been filed and HMRC can now look at dividends reported on an individual’s tax return to set the amended tax code for 2016/17. This may not work for a lot of people though, as dividends are not fixed and can change from year to year.

For some, paying the tax in advance over the course of the year through PAYE might seem like a good idea, and saves the hassle of having to find the money when the tax bill is due. However, for others they might not agree with the change – the good news is this is not enforceable and you can request your tax code to be changed back to allow for the standard personal allowance.

How do I go about getting my tax code changed back?

Anyone wanting their tax code amended back to “normal” should contact HMRC as soon as possible stating:

You can contact HMRC by telephone on 0300 200 3300 or completing an online coding notice enquiry form here.

You can also write to HMRC at Pay As You Earn and Self-Assessment, HM Revenue and Customs, BX9 1AS.